Also Contains
Carousel - 1956 Film
The King and I - 1956 Film
Oklahoma! - 1955 Film
The Sound of Music - 1965 Film
South Pacific - 1958 Film
State Fair - 1945 Film
Notes
This 12-disc set from 2006 includes the two-disc special editions of each film, remastered and anamorphically enhanced for widescreen TVs (except State Fair, which was shot in traditional 1.33:1 aspect ratio). Bonus features include the Todd-AO version of Oklahoma! (which should look better than the CinemaScope version but doesn't); 40th-anniversary bonus material for The Sound of Music, including a commentary track by Julie Andrews; Lilliom, the 1934 film based on the same story as Carousel; and the 1962 version of State Fair starring Pat Boone and Ann-Margaret.
# Tracks
12
Length
15:09:00
Lists
13 collectors / 1 wish list
Shortcode
[rl20932]

Add a new release of this recording 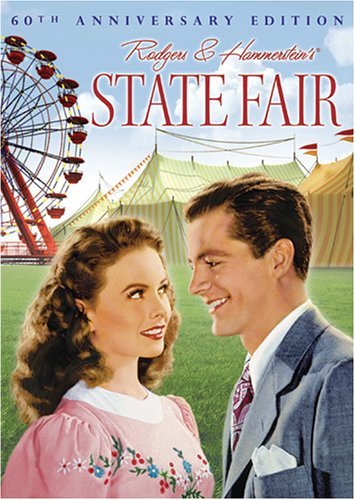